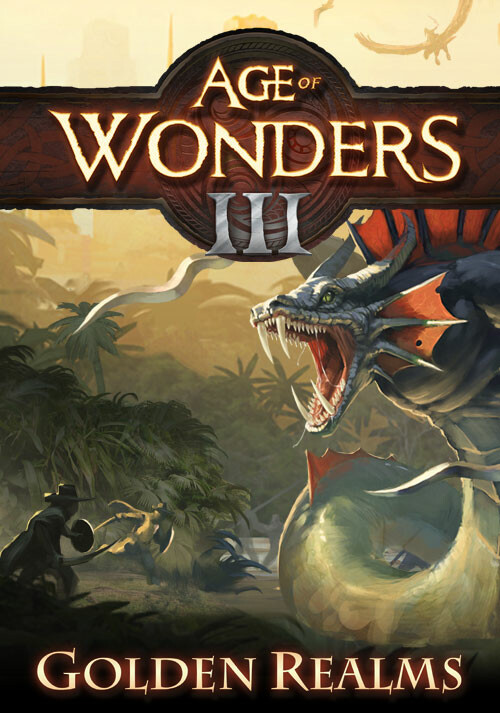 The Golden Realms DLC does not do anything to fundamentally change the core of what Age of Wonders III brings to the table. This is still a slow paced, thoughtful strategy title that focuses heavily on exploration and slowly expanding your lands while not stretching your armies too thinly in the process. 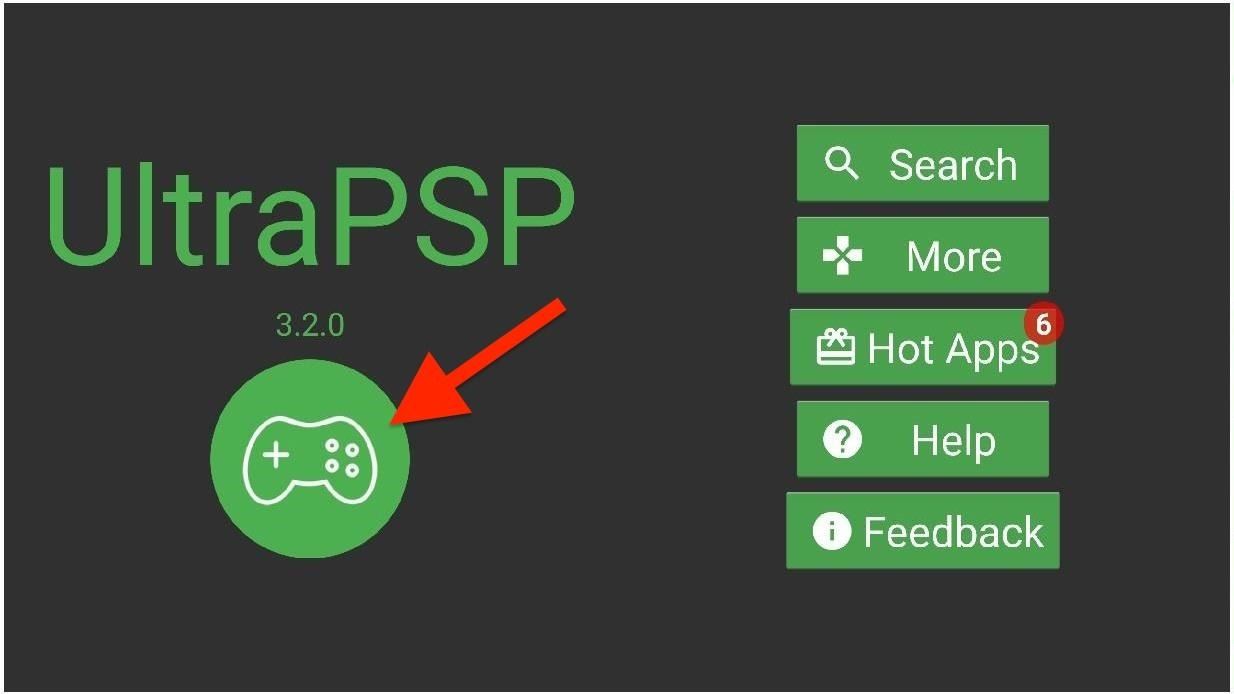 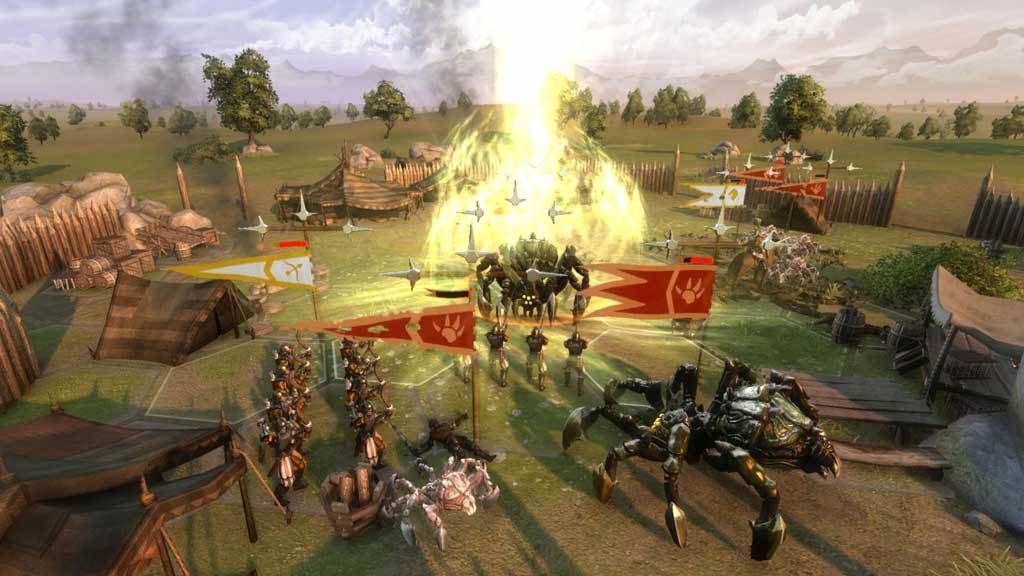