CONTENTS:
1.Anywhere for you
2.Boys will be boys
3.Every time I close my eyes
4.Get down(You're the one for me)
5.I wanna be with you
6.I'll never break your heart
7.Just to be close to you
8.Let's have a party
9.Nobody but you
10.Quit playing games(With my heart)
11.Roll with it
click to download
Backstreet's Back another album of Backstreet boys..click for download
CONTENTS:
1.10,000 promises
2.All I have to give
3.All I have to give(The conversation mix)
4.As long as you love me
5.Everybody
6.Hey, Mr. DJ(keep playin' this song)
7.If I don't Have you
8.If u want it to be good girl
9.Like a child
10.Missing you
11.Set adrift on memory bliss
12.That's the way(I like it)
13.That's what she said
click to download
Black&Blue by Backstreet Boys...click for download....
CONTENTS:
1.Everyone
2.Get another boyfriend
3.How did I fall in love with you
4.I promise you
5.It's true

9.Shining star
10.The answer to our life
11.The call
12.Time
13.Yes I will
click to download
Millennium by Backstreet Boys..click for download.
CONTENTS
1.Back to your heart
2.Don't wanna lose you now
3.Don't want you back
4.I need you tonight
5.I want it that way
6.I'll be there for you
7.It's gotta be you
8.Larger than life
9.NO one else comes close
10.Show me the meaning of being lonely
11.Spanish eyes
12.The once
13.The perfect fan
click to download
Unbreakable by Backstreet Boys..click for download
CONTENTS:
1.Any other way
2.Downpour
3.Everything but mine
4.Helpless when she smiles
5.In pieces
6.Inconsolable
7.Intro
8.Love will keep you up all night
9.Nowhere to go
10.One in a million
11.Panic
12.Something that I already know
13.Treat me right
14.Trouble is
15.Unmistakable
16.Unsuspecting sunday afternoon
17.You can let go
click to download
Another rocking album Never Gone by Backstreet Boys..click for download...
CONTENTS:
1.Climbing the walls
2.Climbing the walls(Rock version)
3.Color my world
4.Crawling back to you

'Backstreets' is a song by Bruce Springsteen from the album Born to Run, which was released in 1975. In the original vinyl release, it concludes side one of the record.

'Backstreets' begins with a minute-long instrumental introduction that features pianist Roy Bittan playing both piano and organ, with only occasional traces of any other instruments being heard. In his review of Born to Run for Rolling Stone, writer Greil Marcus said:

'Backstreets' .. begins with music so stately, so heartbreaking, that it might be the prelude to a rock & roll version of The Iliad.[1]

'Backstreets' has also been interpreted as a narrative about a homosexual relationship because the name Terry is sexually ambiguous.[2][3] It has also been said to potentially represent a platonic but intense friendship between two men that has faded.[2][3] However, listening to any of the numerous bootleg versions of 'Backstreets' from the 1978 'Darkness on the Edge of Town' tour, Terry is repeatedly referred to as 'she' and 'little girl,' indicating that Terry is indeed a woman.[4] Another interpretation is that it is about Springsteen's relationship with his early '70's girlfriend, Diane Lozito.[3] In his autobiography, Born to Run, Springsteen states that 'Backstreets' is about a broken friendship.[5] 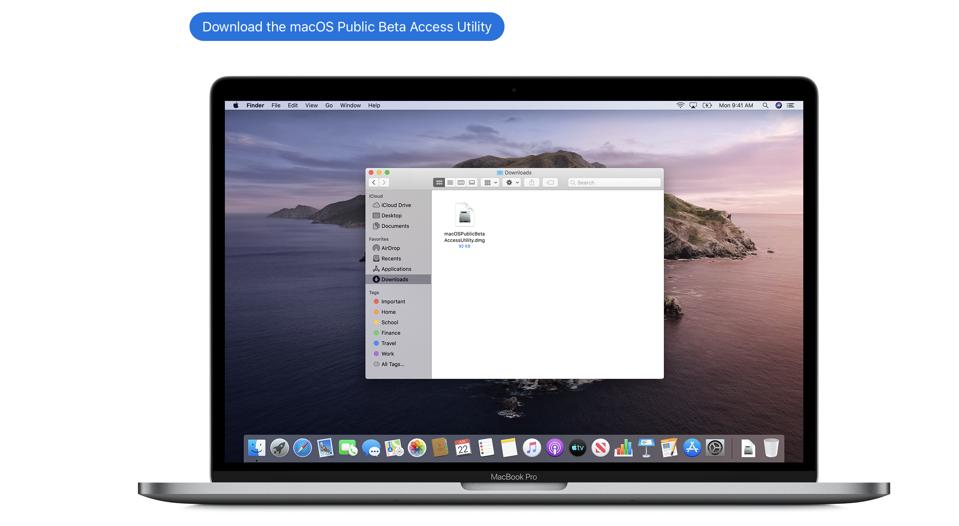 The melody and organ bear some resemblance to 'Positively 4th Street' by Bob Dylan, an influence of Springsteen's. Rolling Stone claims that it echoes mid-1960s Dylan, especially the organ part reminiscent of Blonde on Blonde.[3]

During the 1978 Darkness Tour, Springsteen often added a semi-improvised interlude in between the final chorus and the outro. It usually involved Springsteen's singing solo accompanied by the piano. The other instruments then joined in as the interlude built to a climax. It elaborated on the story of the protagonist and Terry. It differed from performance to performance but frequently involved the protagonist's reminiscing about a good time he and Terry had shared, followed by an emotional condemnation of her subsequent betrayal.

This interlude has become known to Springsteen fans as the 'Sad Eyes' interlude (not to be confused with the Springsteen song of the same name) due to frequently occurring lyrics stating that Terry had sad eyes or should dry her tears. It also has been referred to as the 'Baby I remember you' or 'Little girl don't cry' interlude. Parts of the interlude later materialized in recast form as the song 'Drive All Night' on The River album in 1980. The interlude version of 'Backstreets' has not been performed in full since; however, it can be heard on numerous fan bootlegs from that tour and Springsteen occasionally sings a very small part of the original interlude in contemporary live versions.

In 2007, during Springsteen and the E Street Band's Magic Tour, 'Backstreets' frequently found its way into the set list, most likely as a tribute to Springsteen's longtime friend Terry Magovern, who died earlier that year.[3] On April 22, 2008, it was the opening song of the first show following the death of longtime band member Danny Federici.[3] During the 2009 Working on a Dream Tour, 'Backstreets' performances sometimes teased the interlude.

Rolling Stone rated 'Backstreets' to be the sixth greatest Springsteen song of all time.[3]