This extension adds language support for Haskell, powered by the Haskell Language Server.

Simply, you need to open the Recycle Bin. After that, spot and press the files you wish and select the Restore option. This will restore the deleted files back to the previous position. Fix 2: Retrieve the Older Version of Lost File. If you have already done the blunder of emptying the Recycle Bin, you can make an attempt to restore an older. Cabal Episode 13 Server Files Cabal Episode 13 Status: LICENSED License Expires: Status Date: Facility Id: 42121 Community of License: PEORIA, IL Service: Digital TV Facility Type: Commercial Television Station CDT Licensee: NEXSTAR BROADCASTING, INC. 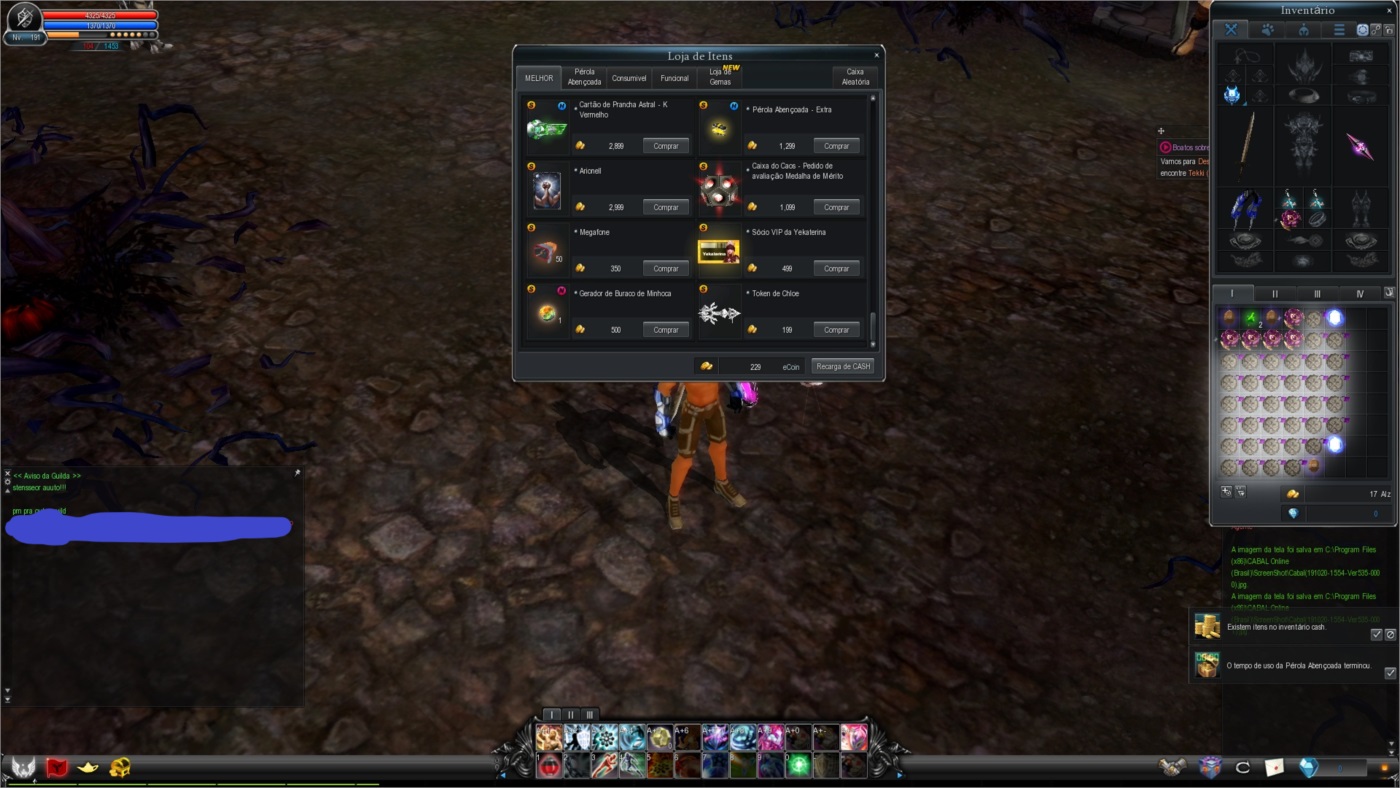 Whilst this extension is powered by the Haskell Language Server by default, it also supports several others which can be manually installed:

You can choose which language server to use from the 'Haskell > Language Server Variant' configuration option.

If your server is manually installed and not on your path, you can also manually set the path to the executable.

There are a few placeholders which will be expanded:

Haskell Language Server can display Haddock documentation on hover and completions if the project andits dependencies have been built with the -haddock GHC flag.

This extension will download haskell-language-server binaries to a specific location depending on your system. If you find yourself running out of disk space, you can try deleting old versions of language servers in this directory. The extension will redownload them, no strings attached.

These are the versions of GHC that there are binaries of haskell-language-server for. Building from source may support more versions!

The language server is now started for each workspace folder you have in your multi-root workspace, and several configurations are on a resource (i.e. folder) scope, instead of window (i.e. global) scope.

Please include the output when filing any issues on the relevant language server's issue tracker.

If you want to help, get started by reading Contributing for more details.

See the Changelog for more details.