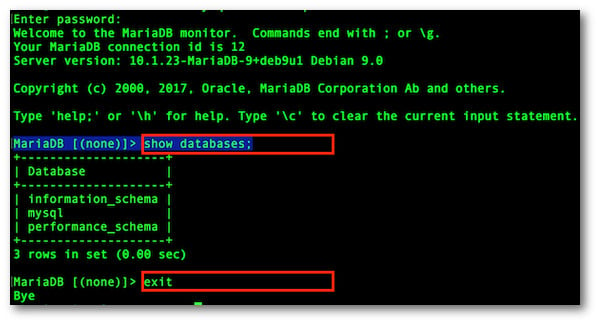 Debian distributions of MySQL are also provided by other vendors. Be aware that they may differ from those built by Oracle in features, capabilities, and conventions (including communication setup), and that the instructions in this manual do not necessarily apply to installing them. The vendor's instructions should be consulted instead.