jEdit is a cross platform, programmer's text editor written in Java. Developed by Slava Pestov and others, jEdit is released under the terms of the GNU General Public License. Features include: 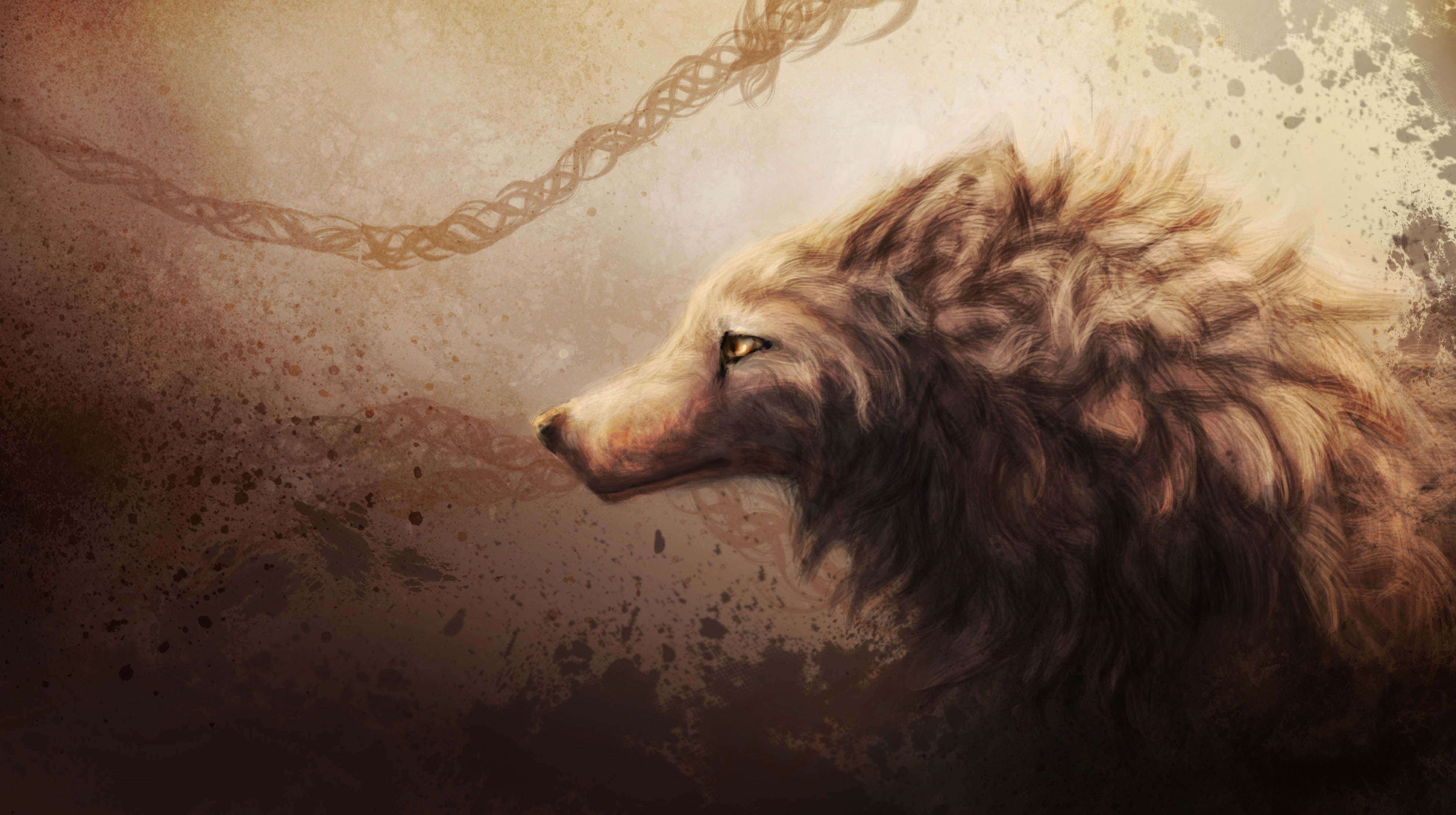 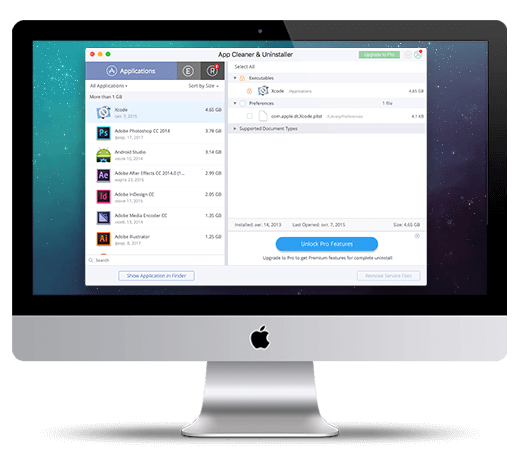