Tips to Beat Hornet in Greenpath 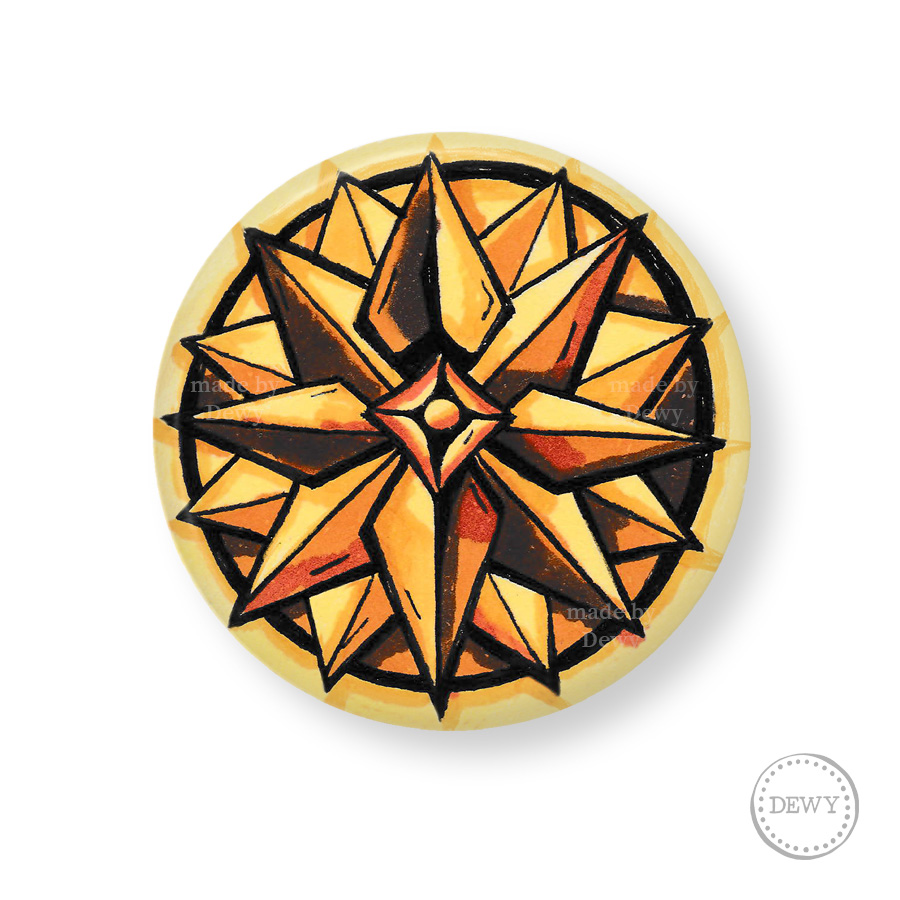 When you are a beginner, It's not always easy just to beat the boss for the first time. It's about learning the bosses attacks and behavior. This guide will help you how to beat Hornet.

Hornet 1 can be located on the west side of greenpath near the stag station. When entering the arena, she Tells you dialog and the fight begins. But, if encountering her and 2nd time but you died on the first try, She will instead just fight you instead of the dialog.

Use any charms that can be used in battle like soul catcher. This is an excellent way go gain soul overtime if you are low on health. Speaking of health, There is a charm in the game in which you can heal 2x as fast. This requires defeating the gruz mother in order to do it. Once you have Defeated gruz mother, go under the arena and die because your shade can float and as well you can pogo on it.
After you have done that, lead your shade to the building on the right where salubra is and pogo off your shade and make sure you have at least 800 or more geo in order to get quick focus. Now, of course this tip is for early game but you can try it if u want.

Using the shade skip where salubra is in forgotten crossroads is a little helpful for in boss battles, but the charms she sells are expensive! If you want to use shade skip right away when you enter the forgotten crossroads, Don't do it right away! You need to collect geo before you can go. Otherwise, you have to use shade skip again and no one likes to die a lot.
And another thing, you need to kill your shade when you got on the platform for buying charms for salubra.
Recommended for You: