Joe 'King' Carrasco is a Texas dreamer, which means the wild thoughts that gallop around his fevered brain are in greater relief and deeper Technicolor than the visions of other mortals. Forty years ago, Carrasco envisioned himself the leader of a band of musicians who could play any and all styles of Lone Star music, a sound that would be born in the barrio of West San Antonio where legends walk the streets and fill the cantinas with the feeling of freedom. The young Texan saw himself someday hopefully being one of those legends, and over the past several decades has rightfully earned his place in that firmament. Once Carrasco formed El Molino in the mid-'70s in Austin , it was only a matter of extreme word of mouth before the world would discover their awesomeness.

Today's El Molino, rising from the soul of past infamy, includes some of Texas' most revered musicians, people like drummer Ernie 'Murph' Durawa, Miller 'Speedy' Sparks, guitarist John X. Reed, accordionist Marcelo Gauna, saxophonist Joe Morales, backup vocalist Chuggy Hernandez, and, of course, keyboard player Augie Meyers from the world famous Sir Douglas Quintet. Leading this group of musical madmen is permanent el jefe Joe 'King' Carrasco on vocals and guitar. Their blend of Tex-Mex mania, cumbias, rancheras, and even flat-out West Texas rock & roll is a heady swirl that is rarely equaled in the scientific labs of record production. It takes a certain demented dedication to chase the sound for all these years, and only Carrasco has been able to capture the heartfelt passion that makes this kind of rock & roll as necessary as air. By rounding up the present-day unstoppable aggregation of players, he has defied gravity and returned El Molino to the land of the living.

The band's new album, ' Tlaquepaque ' makes good on the promise of El Molino's 1977 debut album 'Tex-Mex Rock-Roll.' That 12' slab of audio dynamite featured brand new classics like 'Jalapeno con Big Red,' ' Mezcal Road ' and 'Tell Me,' and has gained a notoriety not often found in 1970s music. While it might be a mistake to say that Joe 'King' Carrasco has grown up, it would be true to claim he has found his place among the greats of Texas music. When it was time to reconvene the El Molino experiment 35 years later, he went straight to the source and gathered the surviving members and took on the grand plan to move the mesmerizing El Molino mystique to the next level. In honor of fallen members Ike Ritter, Richard 'Eh Eh' Elizondo, Rocky Morales and Charlie MacBirney, the band's new songs burn from the very start. There is simply no way to define exactly what these musicians accomplish except to say when the wind howls and the guitars scream, when the drums pound and the singers sing, listen for El Molino to be the ones on the bandstand leading the charge. Vamos al gitdown indeed. 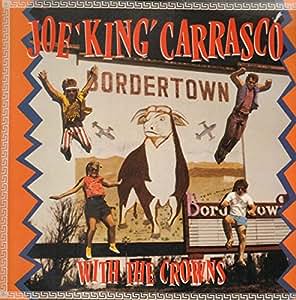 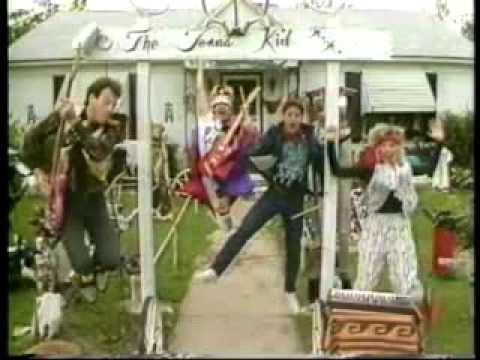 (Bill Bentley was lucky enough to play drums with El Molino on occasion in the '70s at Raul's nightclub in Austin on his fave rave 'Buena.')