What is WPA/WPA2 WiFi network?

WPA (Wi-Fi Protected Access) was the newer and secured security protocol for wireless network in replace to the older vulnerable WEP standard. It was initiated in 2003 just a year before WEP was retired. The main change that WPA brought was to include integrity check which determined if an attacker was altering internet packets between the user and the access point. Despite those improvement WPA was vulnerable which was exploited by lot of penetration testers. Although the exploit was not directly targeted towards the WPA algorithm but through Wi-Fi Protected Setup (WPS) which made it possible to get into the Wi-Fi networks easily. But in 2006, WPA was officially replaced by WPA2. The main difference between these two networks was use of a new algorithm called AES. Even though it was much better than WPA network but the main vulnerability again struck via WPS exploit. In a normal way, WPA/WPA2 are the new Wi-Fi security protocol used in both home and enterprise wireless networks.

Wi-Fi Protected Setup or WPS is a new method to connect wireless devices to the access points without physically entering the password. It was created by the Wi-Fi Alliance in 2006 to make it easy for the people who knew less about wireless network to connect devices to their existing network without using the long passwords. There are different method by which a device could be connect to the AP. The basic was a PIN method which works by entering the pin located on a sticker in the AP to the connecting device. Another one was a push button method where the user had to push a physical button on the Access point. Another two modes are near field communication and USB method which is used very rarely. But in 2011 a major security flaw affected all the wireless access point which used WPS Pin feature. The PIN was only 8 digits and divided into two parts while there was connection going on. This exploit allowed attacker to brute force every possible PIN in the WPA/WPA2 networks. This may take a long time but it was really successful. And in this tutorial we will see how does this work on real life. 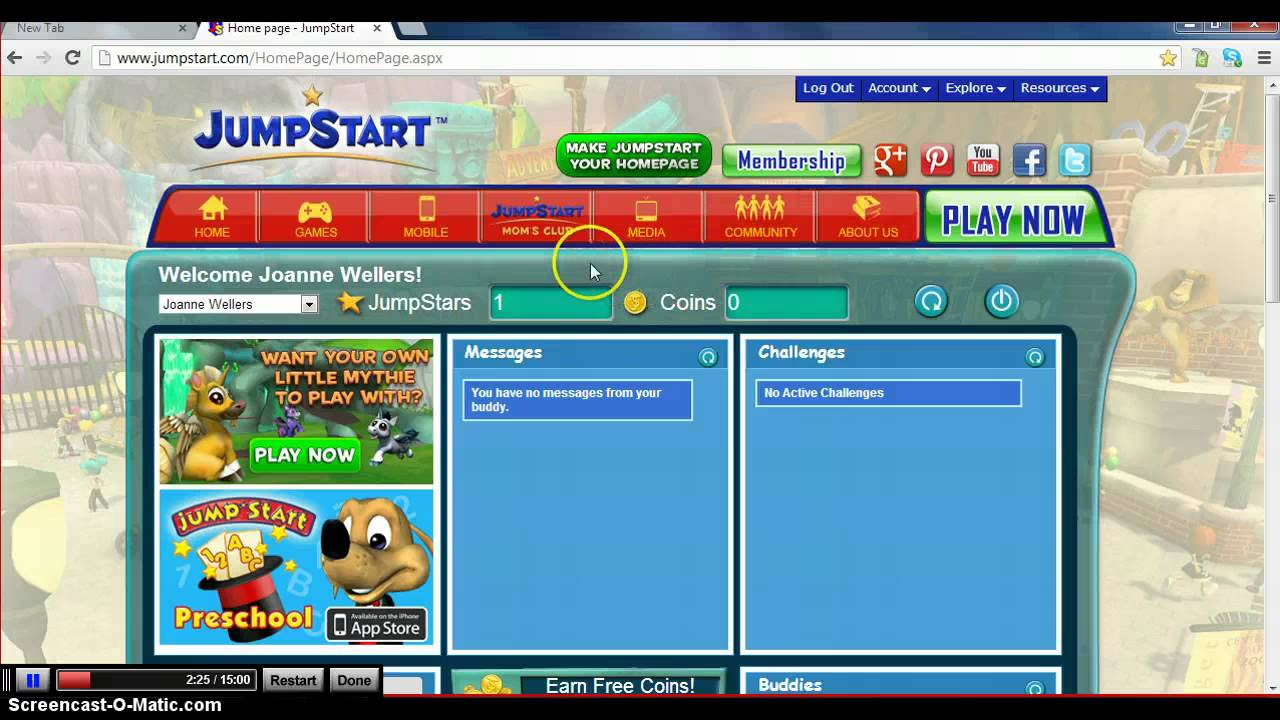 So, you can see that it is really the simplest method to crack a WiFi network. Horse racing. Basically this software get the Access Point (Router) manufacturer data and tries to connect to the WiFi network using the default PIN used by the routers manufacturer. Unfortunately this is not available in android, iphone, iOS or Linux.

[Disclaimer: This tutorial is for educational purpose only and i am not responsible for any of your misbehavior. This tutorial is show a weakness in WiFi network using WPS. If you want to try this then please do it on your home network.]