From OSX 10.9 Mavericks, 10.8 Mountain Lion and 10.7 Lion, the /Library and ~/Library are hidden from the Finder – to show these directories in the GUI, launch Terminal from Applications/Utilities and run the command below with sudo and enter your admin password when requested: 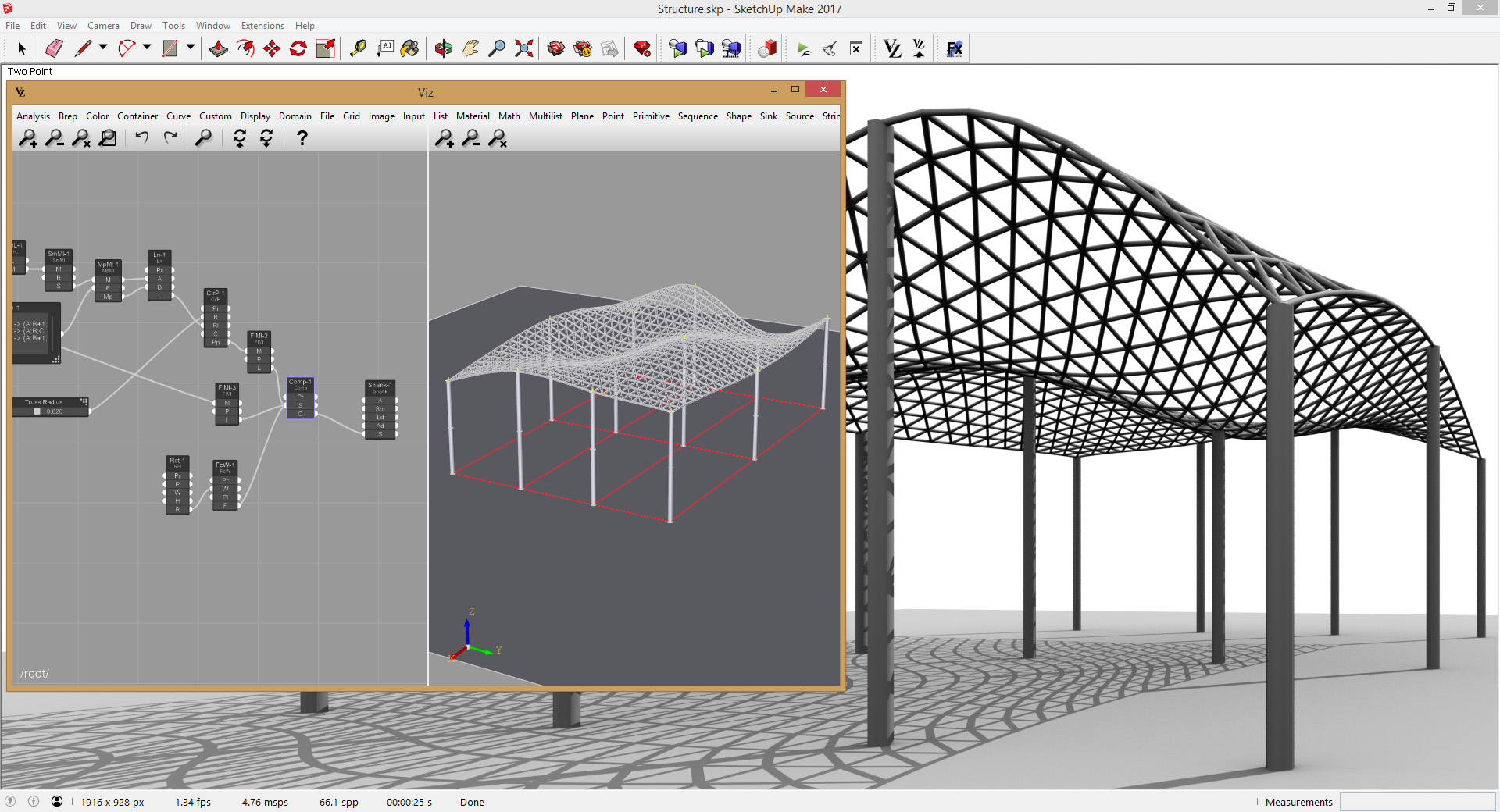 Within the Library folder are a lot of pretty critical files that apps on your Mac need to operate. Since Mac OS X Lion and Mountain Lion, the Library folder has been hidden, to avoid people accidentally deleting critical folders and applications. Beginning with Mac OS X 10.7 (Lion) or later, the Library folder located in a user's home folder /Library is hidden by default. This tutorial covers several methods to make the Library folder visible again. Instructions Method 1: Using the Finder's Go menu. Hold down the Option key and open the Go menu in the Finder. Result: A dropdown menu.

You can apply this to any directories in the filing system – so to see the hidden contents of the private folder including /etc you would apply:

But you cannot hide/show defined invisible files/folders that are preceded by a “.” with chflags

To show all hidden files and folders, that start with a ‘.’ , back to Terminal in OSX 10.9 Mavericks:

Getting back to cleanliness:

To show all hidden files and folders, that start with a ‘.’ , back to Terminal for earlier versions of OSX 10.8 and prior:

I cannot save the invisible script.I copied and pasted everything from this hint into the script editor but when I try to save it it says:
Expected 'then', etc. but found unknown token.
It highlights the question mark in this line towards the top:
if ii ? 1 then
How can I fix this?
Mark
---
Forgive the self promotion..
Add the AboveCalifornia Sherlock channel!
sherlock://www.AboveCalifornia.com/sherlock/SherlockChannel.xml?action=add

Forgive the tardiness of the response but I only just encountered this. I would have to conjecture, based on the logic, that the 'question mark' in line 23 of the 'Make Invisible' should be a 'greater than' symbol.

10.3: A set of AppleScripts to toggle item visiblity
The line

contains an error. Looks like the '?' character should be a comparison operator. If so, it didn't translate well to HTML

are some likely candidates.

---
If you're going to sin, it might as well be original

I do something like this using OnMyCommand with this context menu setting:

FYI - I installed Developer Tools and used the Make Visible script (after I saved it as an application) and it works in Jaguar 10.2.8! Panther and Jaguar supported!
If anyone has ever had an Illustrator 10 file that saved as an EPS but said 'could not save preview, but everthing else saved correctly', and the file disappeared, it actually became invisible. Running the Make Visible script on the file made it visible and allowed me to ZIP it with my project and post to meet my deadline!
15 minutes from install of DevTools to visible file - this is a ROCKIN script! Thx.