When Medal Of Honor slipped to early 2002, Wolfenstein breathed a sigh of relief in the knowledge that it would carry the award for Best First-Person Shooter 2001. Its reign at the top might be pretty short-lived though, as we’ve had news through that Medal Of Honor EBt to ship in the first week of ruary. According to Steve Fukuda, vel designer, the game proper is finished, and the team is now busy tweaking details, optimising the code and fixing bugs. Never one to give a development team an easy ride in their busiest period, we grilled him about how the Al was shaping up. 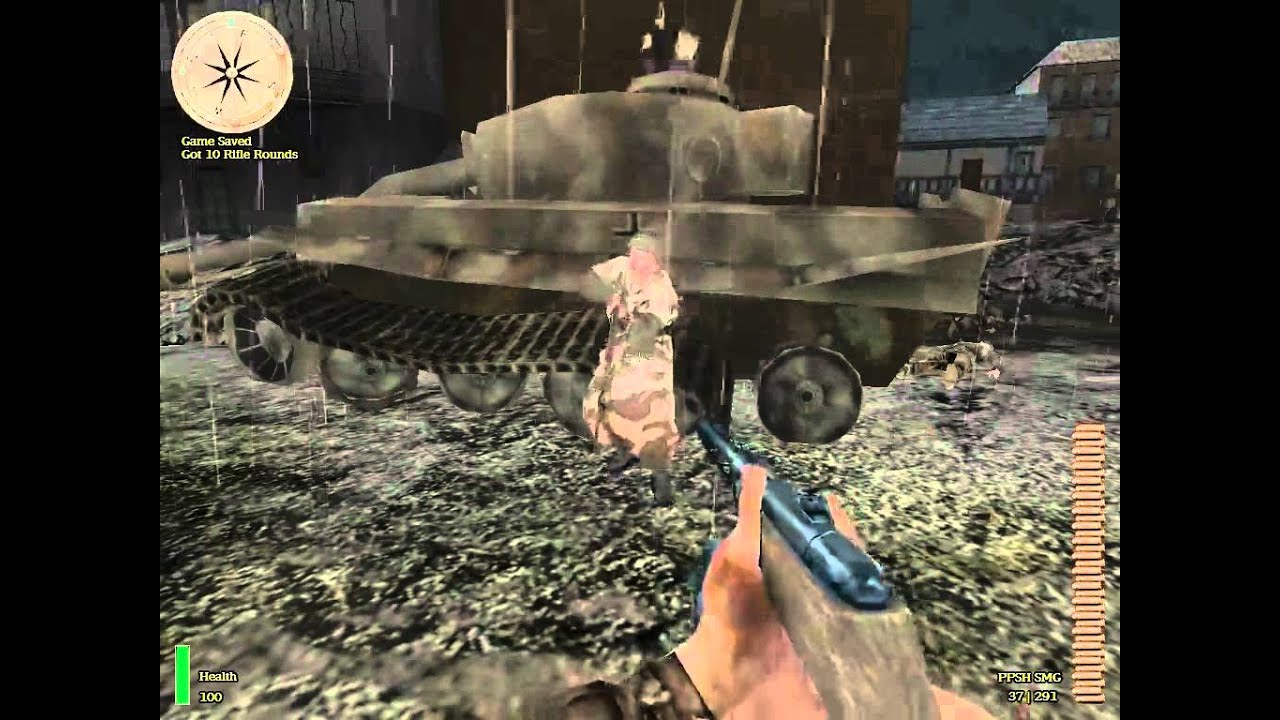 Steve told us t he Al is now up to a level where it uses the environment heavily to seek out advantages. 'NPCs Currently throw grenades through windows, fire and manoeuvre, blind fire around corners, run for back-up and use cover.' All of which woull be pretty damn impressive if theory is translated into practice. Data analysis toolpak for mac.

We saw some evidence of this when we were over at the 2015 headquarters, and although it’s hard to judge the overall picture from an isolated incident, the NPCs show huge promise. In one section we were following a friendly agent who actually had the wherewithal to dodge through spotlights, pausing when in danger and moving on when there was a clear path. If this sort of interaction can be coded throughout then our expectations for the game are going to be surpassed.

The team is still being tight-lipped about the multiplayer side, but we have managed to glean that the emphasis is going to be on the teambased action and with any luck you’ll see Counter-Strike-style battles, along with co-operative squad-based missions. The multiplayer demo - as with Wolfenstein - is the one that’s going to surface first, on December 14, followed by a full single-player mission in February. And, despite the fact that the game hasn’t shipped we can exclusively state that a mission pack is already being worked on.