Network protocols are used to set network rules and principles in network connections and data transfer. Most of them are not needed though for most users and it aids primarily computer security since and intruder can exploit some of them through their corresponding applications and afterwards network speed when disabling them. The most common and present in a Windows 8 system protocols are:

QoS Packet Scheduler: The Quality of Service Packet Scheduler is a Windows platform component that is enabled by default and is designed to control the IP traffic for various network services, as a method of network bandwidth management that can monitor the importance of data packets and based on the priority of the packet. 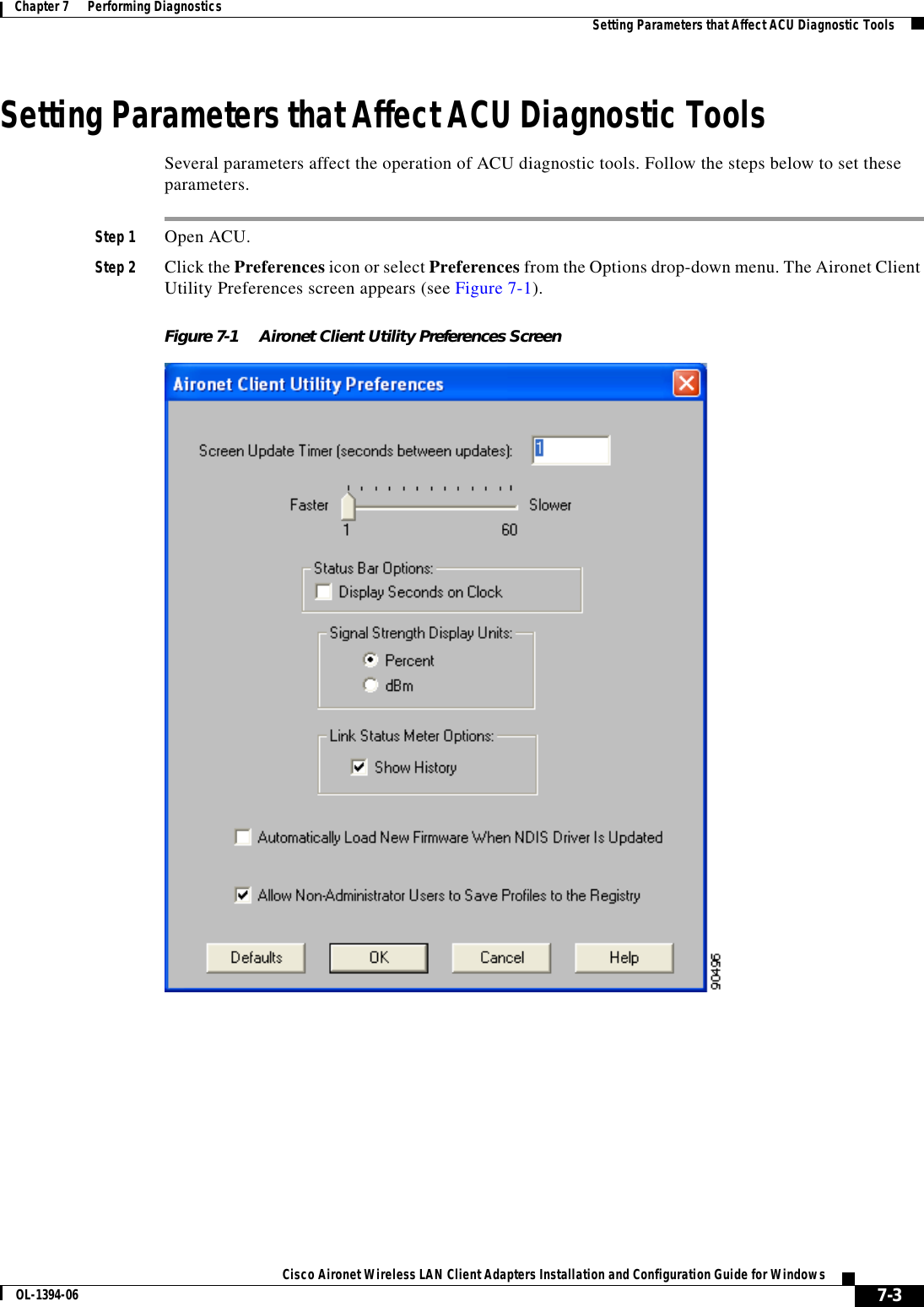 Internet Protocol Version 4 (TCP/IPv4): Internet Protocol v4 (IPv4) is the fourth revision of the Internet Protocol and a vastly used protocol in data communication over different kinds of networks. IPv4 is a protocol used in packet-switched layer networks, such as Ethernet. It provides the logical connection between network devices by providing identification for each device.

Most users don’t need most of these protocols except of course for the TCP/IPv4 protocol which is the fundamental protocol for an internet connection. For instance if you don’t have a server and don’t need file and printer sharing you can disable “File and Printer Sharing over Microsoft Networks” which will increase your security dramatically. If you don’t want to access resources in a Microsoft network you can disable the corresponding protocol. It is nearly certain that your computer does not use the TCP/IPv6 so you can disable that protocol as well. In the same manner if you ‘re not interested to see your connected devices as a map you can disable the Link-Layer Topology Discovery components as well. You can also increase your network security by disabling the Microsoft Network Adapter Multiplexor Protocol and the LLDP protocol since the former can cause port security issues when the MAC address has been granted the right for a connection and one of the NICs fail and the other one doesn’t and the later because it provides the ability for ethernet cards to be discovered over the network which in some cases can cause a security issue. Finally, QoS Packet Scheduler is not supported in most ethernet cards and one might see a slight network speed increase by disabling it.

Go to Control Panel and click on Network and Sharing Center. On the left click on Change Adapter Settings an your network connections will appear. Right click on them and select Properties. Uncheck the items / protocols you don’t want enabled.

Choosing a domain for your website is an important first SEO step. Keywords in your domain are no longer an SEO ranking factor, so you need to choose domain name that matches your business, brand business or personality. Domain seochoosing the right domain for seo tools.

The LLTD protocol enables applications to quickly discover devices at the data-link layer, and it enables a central, graphical view of everything that is connected to the network. Any device that implements LLTD appears on the Network Map with a rich icon that represents the device, allowing users one-click access to the device’s Web user interface (UI).

LLTD provides the added benefit of enabling quality media streaming experiences, even on networks with limited bandwidth. Devices that provide audio or video playback or that are bandwidth sensitive can implement the QoS Extension portions of the protocol to ensure that they receive prioritized streams and that changes in available bandwidth have little or no impact on the user experience.

[!Tip]
Implement LLTD with a custom icon to ensure that your product’s industrial design or form factor is graphically depicted.

The specification for Link Layer Topology Discovery describes how the LLTD protocol operates over wired (802.3 Ethernet) and wireless (802.11) media. As the protocol name suggests, LLTD enables device discovery via the data-link layer (Layer 2) and determines the topology of a network. In addition, LLTD provides QoS Extensions that enable stream prioritization and quality media streaming experiences even on networks with limited and changing bandwidth. Applications can dynamically adapt to changing network characteristics if devices support LLTD QoS Extensions.

LLTD is a key Windows Rally technology. In every version of Windows Vista, LLTD is on and enabled by default. Devices can also implement LLTD—and those that do so can report rich configuration information about themselves that appears in the various network map views available in Windows Vista, regardless of any IP configuration issues on the network. When LLTD is invoked, it provides metadata about the device that contains static or state information, such as the MAC address, IPv4/IPv6 address, signal strength, and so on, as well as a scaleable icon that represents the industrial design or form factor of the device.

In addition, the Windows Vista Network Map uses LLTD to determine connectivity information and media type (wired or wireless), so that the map is topologically accurate. The ability to know network topology is important for diagnosing and solving networking problems, and it is especially important for streaming content over a wireless connection. Providing a centralized Network Map ensures that a user-friendly view is easily available to show the overall network state and device health, to either the end user or a support assistant. LLTD is meaningful for device vendors who:

LLTD enables easy, one-click access to the device’s setup and management Web UI. The Windows Vista Network Map exposes the device UI as a right-click option, thereby providing easy access to the device, regardless of whether the customer installed a custom setup utility.

QoS refers to the mechanisms used to provide a desired level of network service to an application on IP-based networks. On a home network, A/V streaming traffic competes with other data and best-effort traffic. QoS support for A/V on home IP networks is advanced through new support in Windows Vista: qWAVE and QoS Extensions to LLTD.

qWAVE-enabled applications work together with devices that implement the LLTD QoS Extensions to greatly improve an end user’s experience of streaming video by safely and intelligently prioritizing traffic and reducing the impact of network-related transient issues.