In January I submitted the completed manuscript of New Testament Apocrypha: More Noncanonical Scriptures volume 2 to the publisher, Eerdmans. I was soon informed that the volume was too large. The first volume is around 600 pages; the second is close to 700. Eerdmans want some uniformity to the series and asked to reduce the book by 100 pages. As a consolation, they promised that the excised material could appear in a third volume. Additional volumes were always a possibility but were contingent on the success of the first two. Eerdmans seems to be confident enough in the series for it to continue.

But what texts do I cut? Some of our contributors are in the early stages of their careers; it is far more important for their work to be published sooner rather than later. Several of us with multiple texts in the volume volunteered to hold off on some of our work and a few other contributors agreed to wait for volume 3. But I don’t want people to wait long, so I spent the past few weeks working with our past contributors to put together a preliminary list of texts to fill the third volume. This is what we came up with:

The Apocryphon of Jesus’ Baptism (Ostracon Aberdeen 25)
The Acts of Andrew and Paul
The Acts of Andrew and Philemon
The Acts of John by Prochorus
The Acts of John in the City of Rome
The Acts of Mark
The Acts of Peter in the City of Rome
The Decapitation of John the Forerunner
The Dialogue of Jesus with the Devil
The Dialogue of Mary and Christ on the Departure of the Soul
The Dream of Nero
The Dream of the Rood
The Encomium of Barnabas by Alexander Monachos
The Epistle of James to Quadratus
The Epistles of Ignatius to John and the Virgin Mary
The Epistles of Longinus, Augustus, Ursinus, and Patrophilus
The Gospel of the Twelve
The Hospitality and Perfume of the Bandit
John and Cerinthus (Irenaeus, Haer. 3.3.4; Eusebius, Hist. eccl. 3.28)
Latin Lives of Mary Magdalene
The Martyrdom of Zechariah
Excerpts from the Miracles of Jesus
On the Star by Pseudo-Eusebius of Caesarea
The Preaching of Philip
The Preaching of Simon Cephas in the City of Rome
The Questions of John
The Revelation of Matthew about the End Times
The Revelation of the Lord’s Prayer
The Vision of Theophilus 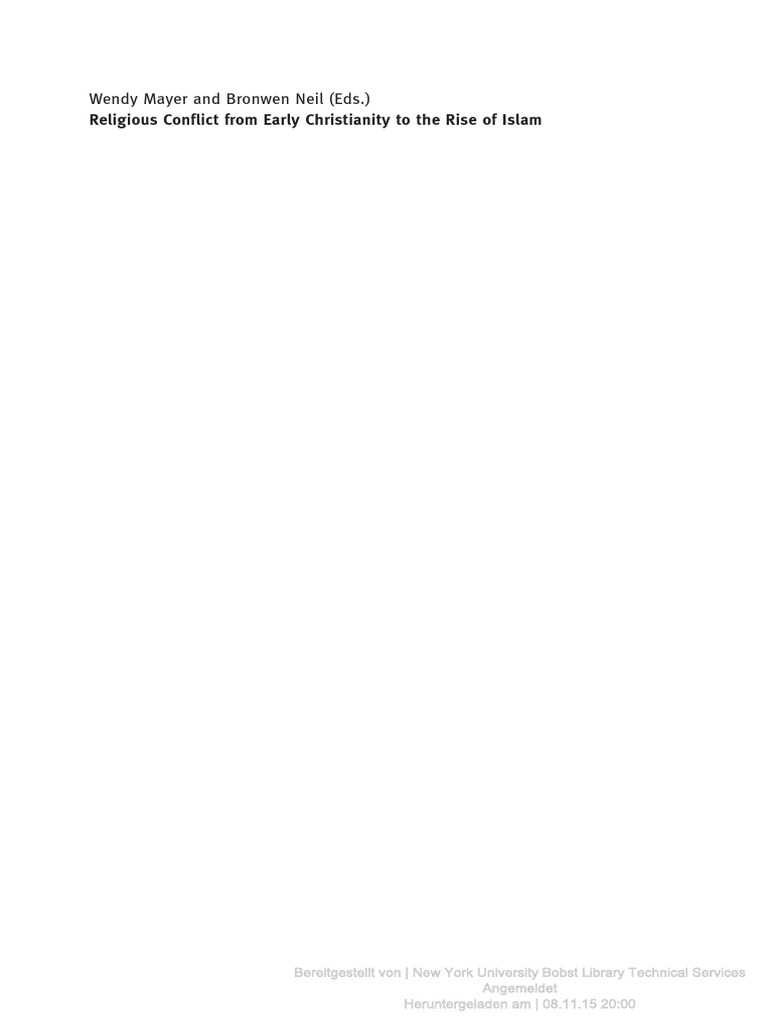 As with volume 2, the line-up could, and likely will, change before publication. But if it’s any comfort, there are still plenty of other texts that can fill in the gaps if any cancellations occur. I am grateful to Eerdmans for committing to a third volume and to the contributors for their continued involvement in the series.