The game requires JRE 1.8 or newer. You can get it for free on Oracle’s website.

Windows Executable with bundled JRE (This should work even if you don’t have Java installed):

There is also a Premium version of the game with additional art. It is available for any Patreon supporters at the $5 and above tiers:

Your freshman year in college suddenly becomes much more interesting as you’re invited to an underground sexfighting competition. Amazingly, you discover that you are the only male participant this year! You are even being well paid for the privilege of sexfighting your fellow students!
Who is running this competition? How has it remained a secret for so long? Does it really even matter when these four beautiful girls are literally throwing themselves at you?

Night Games is designed as a hybrid between an RPG about a friendly arena style battlefucking competition and a dating sim where you build relationships with your opponents. Rather than random enemy encounters, all the opponents are distinct, persistent NPCs, with fleshed out personalities who use the same combat and experience systems as the player.
Combat skills are split between three basic attributes: Power, Cunning, and Seduction. You can build your character around your style of play. Do you want to incapacitate and pin your opponent before finishing her off? Maybe you prefer sneaky tricks and traps to outwit your opponent. Maybe you just want to be a pure sex machine. Later in the game, you have the opportunity to gain advanced attributes, opening up additional skill trees and unlocking new opponents.

The game loop is split into distinct day/night phases:

Stamina: Represents your overall energy and tolerance for pain. Taking pain damage lowers your stamina and if it hits zero, you will be temporarily stunned. While recovering from being stunned, your stamina will refill rapidly. Stamina also slowly recovers over time.

Arousal: Represents your closeness to orgasm. Taking pleasure skills raises your arousal. If it hits maximum, you will climax and lose the fight. Arousal is decreased by pain and empties when orgasming.

Mojo: An abstract representation of your confidence and momentum. Many simple skills raise your mojo and it is used for powerful skills. Mojo decreases rapidly out of combat so you’ll start most fights with it empty.

Power: Used for skills that cause pain and lower opponents’ stamina. Power also makes it easier to break out of holds. A character that focuses on Power will use direct attacks to weaken and immobilize their opponents, pleasuring them to orgasm when they’re helpless.

Seduction: Used for skills that pleasure your opponent and raise their arousal. Pleasure skills often hard to evade or counter. A character that focuses on Seduction will quickly tease and pleasure their opponent to orgasm, sometimes even before they’ve stripped them naked.

Cunning: Used for utility skills and creating traps and potions outside of combat. Cunning also provides bonuses to evading attacks and stripping opponents. A character that focuses on Cunning tries to always have the advantage on their opponent, often even before the fight begins. 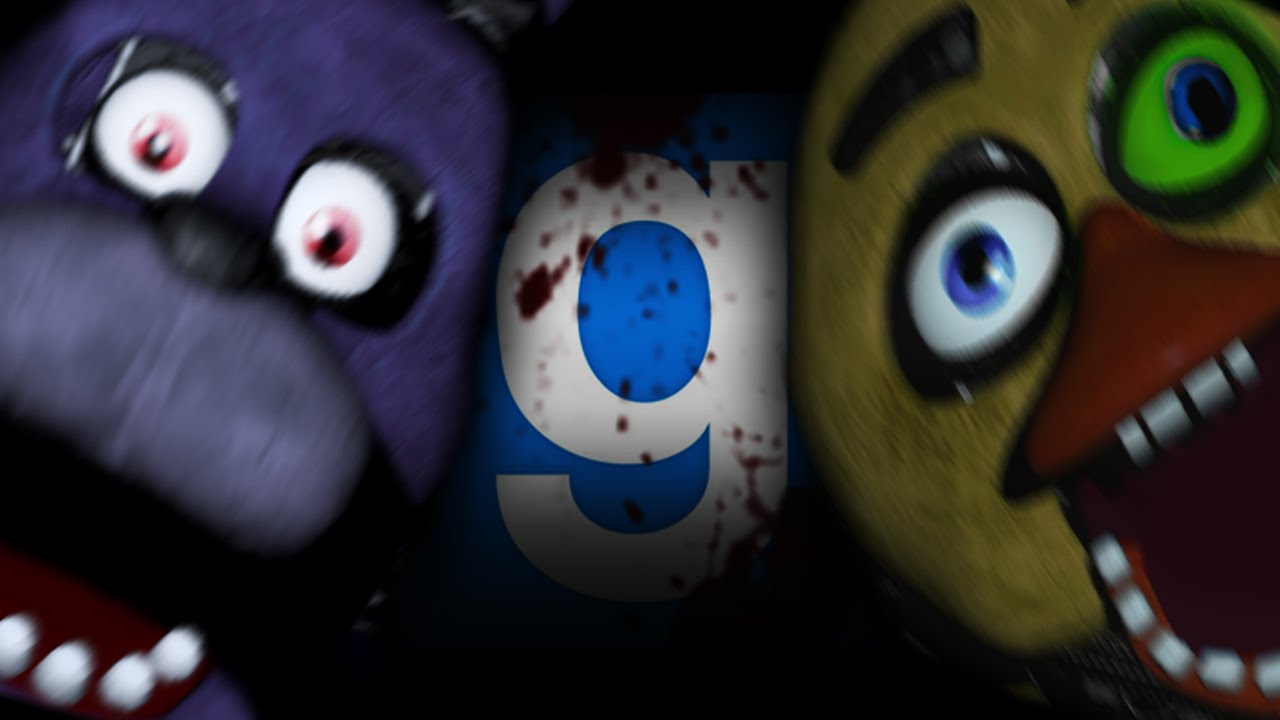 Speed: Speed provides bonuses to both accuracy and evasion as well as determining whose skill hits first.

Perception: Perception is both a strength and a weakness. High perception improves the odds of detecting nearby opponents and avoiding traps. It also provides information on your opponent’s current stamina and arousal. However, high Perception makes you more sensitive to many pleasure skills, so you will orgasm faster.

Map of the Arena