Earlier this year EZ Flash team released a new flash cart for the 3DS called EZ Flash Redux and it’s much cheaper than the Gateway or Sky3DS. At the time of the release, it was reported by others that this would work on FW10.7 and below. There was much confusion around the device, so we ask EZ Flash team if we could review their new product and see what it could do. They were nice enough to send us a review sample and for the past 2 weeks we been messing around with it.

When I got the EZ Flash Redux it came in a small little box with no instructions or writing on the box telling me what to do or where to go to get the files needed for it, but it wasn’t a big deal since you can find them on their main site. So I downloaded and installed the files needed to run the EZ Flash Redux but ran into another problem as there were no clear instructions once again on how to make it work.

Setting up the EZ Flash Cart:

The first way they talk about using it was with the 404 exploit which threw us off so we took a look at the launcher.dat file and it’s just a DS profile exploit that only works on FW’s 9.2 and below. You can actually use the gateway site to launch the EZ Flash Redux as long as you are on FW9.2 and below. There not much documentation on how to use the DS profile exploit with EZ Flash Redux and if you new to the scene you would have had a really hard time finding this info.

The next way to use it is with the A9LH exploit and you install the launcher.dat and luma folder to the root of internal SD. Then hold the key which you set up and the A9LH will load the launcher and inject it. After that is every easy to use the EZ Flash Redux but you must be running CFW using the A9LH exploit before you can use it. If you are using CFW there really is no need for this flash cart as you can do all this stuff already without it. 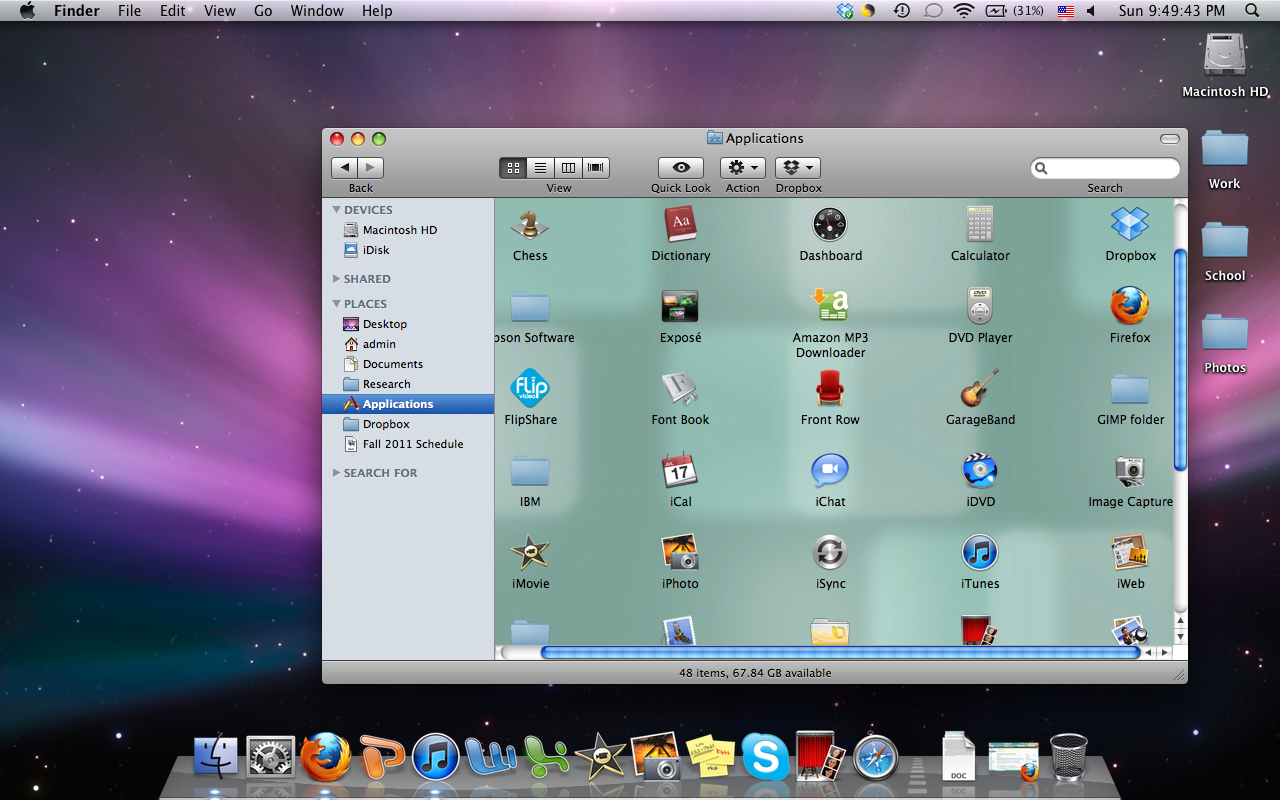 Once I had everything up and running on my 3DS it was time to see how well the EZ Flash Redux would work with a few backups off the net and with my own game backups. The menu of the EZ Flash Redux is easy to use and looks a lot like the gateway menu. I found it was hit or miss with game backups off the net and it does not work with CIA backups only 3dx like the Gateway. Now when it came to backing up my own games the Flash Redux didn’t have any problems playing those games which it shouldn’t. 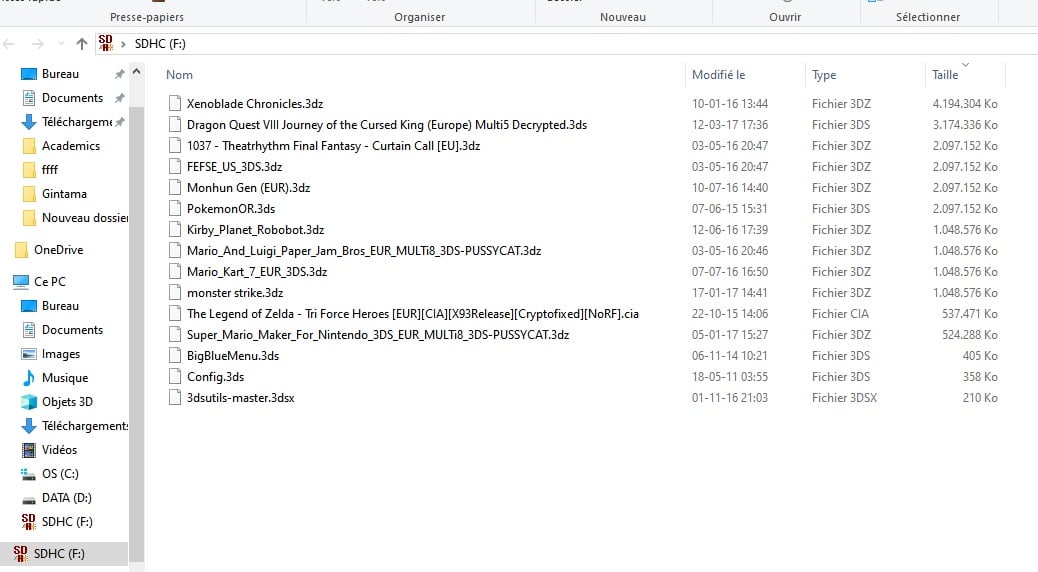 You can also setup emunand with the Redux just like the Gateway but once again there is no documentation on how to set it up. Unlike the gateway cart the redux doesn’t have heavy guides on how to set it up. So I had to refer to the Gateway website on how they setup their flash cart which is not a good sign from the EZ Flash team as its all just seems fishy to me. Like this is just another cloned Gateway cart.

The EZ Flash Redux really seems to be just another Gateway clone but with a few small tweaks to make it seem like it’s not. I don’t like that there’s no clear information on how to set it up and is not noob friendly at all. I can’t really recommend this flash cart to anyone as we had a hard time with it since there wasn’t any clear documentation and if it wasn’t for being around the scene it would have made things even harder. I really Hate to give product reviews like this but I have to be honest no matter what and even if we got the product for free. Sorry EZ Flash team but our readers come first. So if you are looking for an easy to use flash cart then the Sky3ds still remains best to use.