A silent key is a deceased amateur radio operator; generally silent keys are identified with their call signs in front of their names. The “key” is a reference to the telegraph keys historically used to transmit information, and although the telegraph key is now largely obsolete, its status is so iconic that most people in the amateur radio community understand the reference. Once a silent key is identified, his or her call sign is usually released back into the pool of available call signs.

Amateur radio operators have been around essentially as long as radio itself. They generally broadcast on special frequencies which have been designated for use by the amateur community, and they may use the radio in a variety of ways. Some people hold informal news shows, converse with people on two-way frequencies, or disseminate information which may not be available from other sources. Many hold official licenses and designated call signs.

When an amateur radio operator dies, it may take some time for the rest of the community to become aware that he or she is now a silent key. In some cases, friends or family members of the deceased may communicate this information, and in the era of the Internet, this has been made much easier. In other instances, a prolonged period of radio silence may prompt someone to look into obituaries or news reports which could reveal the radio operator's fate.

Amateur radio operators may also become quite friendly with each other, even if they never meet in person. It is not uncommon to hold a memorial service over the radio, or to reprint an obituary or tribute for a silent key in a radio operators' newsletter. Tributes to silent keys may also include information about their lives beyond the radio, to humanize them for fans who only knew them as voices.

You may hear a silent key referred to as an SK in Morse Code, although “SK” can also signal “end transmission.” Some radio operators actively keep their eyes out for silent keys, so that they can swoop in on coveted call signs when they are made available.

Most amateur radio enthusiast clubs encourage their members to submit reports of silent keys, so that these reports can be reprinted for the benefit of the community. Government agencies which oversee the issuance of licenses may also have forms for the purpose of reporting a silent key so that his or her call sign can be released for use.

In telecommunications, radio silence or Emissions Control (EMCON) is a status in which all fixed or mobile radio stations in an area are asked to stop transmitting for safety or security reasons.

The term 'radio station' may include anything capable of transmitting a radio signal. A single ship, aircraft, spacecraft, or group of them may also maintain radio silence.[1] 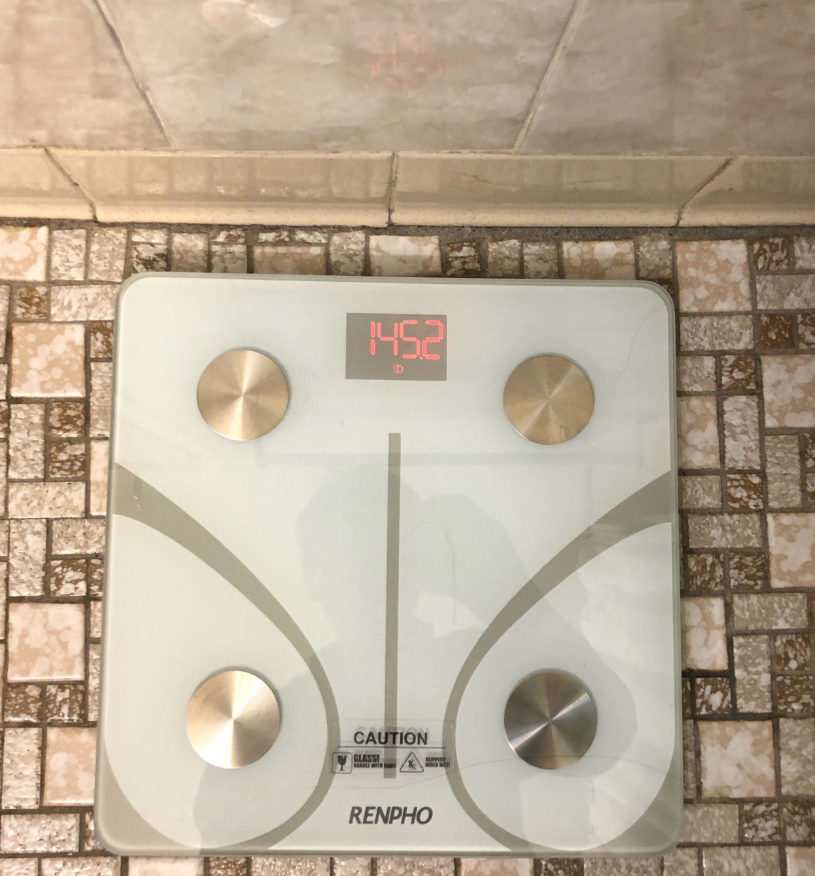 The Wilderness Protocol recommends that those stations able to do so should monitor the primary (and secondary, if possible) frequency every three hours starting at 7 AM, local time, for 5 minutes starting at the top of every hour, or even continuously.

The Wilderness protocol (see page 101, August 1995 QST) calls for hams in the wilderness to announce their presence on, and to monitor, the national calling frequencies for five minutes beginning at the top of the hour, every three hours from 7 AM to 7 PM while in the back country. A ham in a remote location may be able to relay emergency information through another wilderness ham who has better access to a repeater. National calling frequencies: 52.525, 146.52, 223.50, 446.00, 1294.50 MHz.

Priority transmissions should begin with the LITZ (Long Interval Tone Zero or Long Time Zero) DTMF signal for at least 5 seconds. CQ like calls (to see who is out there) should not take place until after 4 minutes after the hour.

Radio silence can be used in nautical and aeronautical communications to allow faint distress calls to be heard (see Mayday). In the latter case, the controlling station can order other stations to stop transmitting with the proword 'Seelonce Seelonce Seelonce'. (The word uses an approximation of the French pronunciation of the word silence, 'See-LAWNCE.'). Once the need for radio silence is finished, the controlling station lifts radio silence by the prowords 'Seelonce FINI.'[3] Disobeying a Seelonce Mayday order constitutes a serious criminal offence in most countries. The aviation equivalent of Seelonce Mayday is the phrase or command 'Stop Transmitting - Distress (or Mayday)'. 'Distress traffic ended' is the phrase used when the emergency is over. Again, disobeying such an order is extremely dangerous and is therefore a criminal offence in most countries.

An order for Radio silence is generally issued by the military where any radio transmission may reveal troop positions, either audibly from the sound of talking, or by radio direction finding. In extreme scenarios Electronic Silence ('Emissions Control' or EMCON) may also be put into place as a defence against interception.[5]

The command for imposing radio silence is:

Hello all stations, this is 0. Impose radio silence. Over.

Other countermeasures are also applied to protect secrets against enemy signals intelligence.

Electronic emissions can be used to plot a line of bearing to an intercepted signal, and if more than one receiver detects it, triangulation can estimate its location. Radio Detection Finding (RDF) was critically important during the Battle of Britain and reached a high state of maturity in early 1943 with the aid of United States institutions aiding British Research and Development under the pressures of the continuing Battle of the Atlantic during World War II when locating U-boats. One key breakthrough was marrying MIT/Raytheon developed CRT technology with pairs of RDF antennas giving a differentially derived instant bearing useful in tactical situations, enabling escorts to run down the bearing to an intercept. The U-boat command of Wolfpacks required a minimum once daily communications check-in, allowing new Hunter-Killer groups to localize U-boats tactically from April on, leading to dramatic swings in the fortunes of war in the battles between March, when the U-boats sank over 300 allied ships and 'Black May' when the allies sank at least 44 U-boats—each without orders to exercise EMCON/radio silence.[citation needed]

Radio silence can be maintained for other purposes, such as for highly sensitive radio astronomy. Radio silence can also occur for spacecraft whose antenna is temporarily pointed away from Earth in order to perform observations,[6] or there is insufficient power to operate the radio transmitter,[7] or during re-entry when the hot plasma surrounding the spacecraft blocks radio signals.[8]

In the USA, CONELRAD and EBS (which are now discontinued), and EAS (which is currently active) are also ways of maintaining radio silence, mainly in broadcasting, in the event of an attack.