There is often confusion over Singer serial numbers. Despite what you may read elsewhere, in reality there are NO records of the machines ‘actually made’. What there are, is some estimated production figures by year up to 1900, and then after that some 'batch allocation records' for just the factories in Elizabethport and Kilbowie. There are is no information at all for any of the many other factories.

Although the batch allocation records after 1900 are an excellent resource as a starting point for further checking, they can't be relied upon and should only be used with caution. Because they have so many errors, and because they result in so much confusion and mis-information, we have chosen not to publish the complete list of these. They are though inluded for certain individual classes of machine, where we have been able to validate them to some extent. 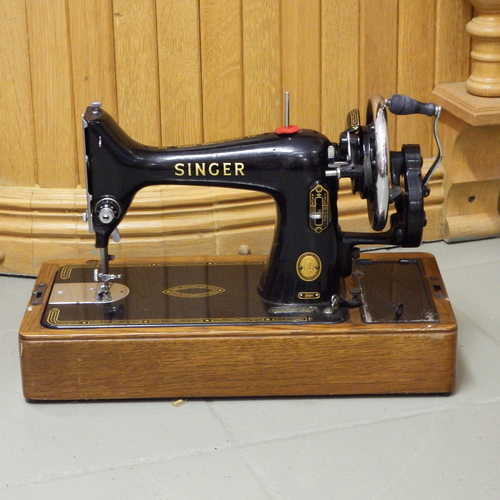 For most machines before the 1950's, the serial number was located on top of the bed at the front right corner. Arma: cold war assault mac/linux crack. Later models had it stamped on a raised pad underneath the bed, around the edge somewhere.