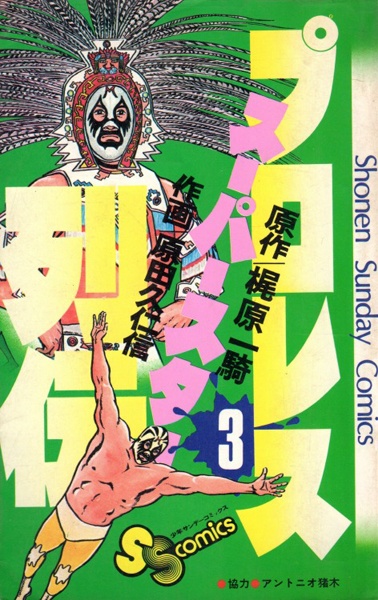 I have often been fascinated to learn about how one work has been spawned from a creative urge to tell a completely different story. Movie fans might be familiar with the tale of a young George Lucas redefining the course of cinema history with his own vision of a fantasy space opera after he failed to secure the rights to Flash Gordon, or the events that led to his collaboration with Steven Spielberg to create a whip-cracking icon of the silver screen (Indiana Jones) once the latter director had expressed a desire to make a globetrotting adventure picture in the James Bond franchise. Sometimes, the second option results in a stronger product, and this is the case with Steven Bell’s biography The Man of All Talents: The Extraordinary Life of Douglas Clark. This book was the author’s Plan B, and the result is a robust account of a life well lived. (EDITOR’S NOTE: The book was released in the U.K. on October 5, 2020. For American and Canadian readers, the book will be released on December 1, 2020).

Originally, Bell hoped to detail the life and times of Mal “King Kong” Kirk, the huge behemoth of a pro wrestler who famously died in the ring after absorbing the big splash finisher of fellow super heavyweight Big Daddy (Shirley Crabtree). It was a tragic event that made huge headlines in the national press and irreversibly tarnished the image of the larger-than-life blue-eye (babyface) wrestler who had become a mainstream superstar. Crabtree had been loved by young and old fans of the British circuit, a generation who used to tune in to ITV every Saturday at 4pm to watch a style of wrestling where “two falls, two submissions, or a knockout would decide the winner.” But, by the time of Kirk’s death in 1987, the domestic business of pro wrestling in the United Kingdom was already on the decline.

The sport had been relegated to a lunchtime slot, and the overexposure of a few immovable objects had created a force that was too resistible to the mainstream public. Professional wrestling would lose its weekly television coverage the following year. Nevertheless, due to a lack of tangible resources required to cover Kirk’s story in adequate depth, Bell never realized his original vision for his second book. (His first book was From Triumph to Tragedy: The Chapecoense Story). Instead, he has uncovered the life journey of a sickly infant who grew up to become a legitimate, multi-sport superstar of his era, a veteran of war, and a genuine folk hero to inhabitants of northern England.

The author’s personal introduction and prologue, extracted from the personal diaries of the subject, immediately paints a lurid picture of the time frame in which Clark’s life spanned, as well as capturing the genius loci of his surroundings. It is a somewhat romanticized, yet familiar place: a rural England filled with farms, rolling landscape and close settlements where everybody knows each other. It is an era where men were expected to provide for their families by working in all conditions in low-paying, back-breaking work. They would find escape by participating in equally bone-crushing, physical sports.

The real story begins in a way that is somewhat akin to a period novel, with a descriptive personal account of a middle-aged man and his elderly mother. Struggling to stay warm during a particularly cold night, the pair are bereft of the resources they need to endure the winter. As a mild-mannered delivery boy arrives to save them from the destitute conditions that has plighted their home, we are introduced to a young Clark known as “Duggy,” a gentle figure of strength who is depicted as humble in nature as he is likeable. 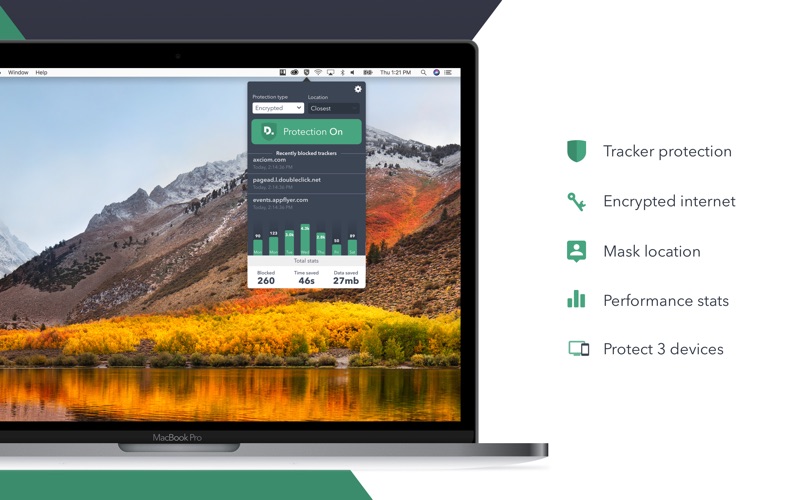 Immediately, we are faced with two facts: British dwellings were fully reliant on the coal industry, and the people who were involved in its extraction were heroic figures that did not expect any real kudos for the demanding jobs they endured. From there, we are taken on a journey which takes us into the Cumberland & Westmorland (C&W) style of folk grappling in which Clark excelled in mixed-weight competition.

Following this, the book provides a detailed description of the importance of sports to northern audiences, and its participants. The political machinations which led to the creation of Rugby League, splintering from the established Rugby Union system are revealed in digestible detail.

For this reviewer, the accounts of the clandestine meetings which led to the split evoked memories of the closed-shop conferences which resulted in the formation of two governing bodies within the microcosm of professional wrestling: the National Wrestling Alliance (NWA) in the United States, and Joint Promotions in the United Kingdom. However, the intended outcomes for these establishments could not be more different.

Rugby League was formed to close the societal gap that had prevented talented, working class players from participating in the Rugby Football Union’s (RFU) many southern tournaments and resulting in a fairer, more inclusive game. Conversely, the NWA and Joint were formed as a way of controlling the talent of a cartel of promoters, and stifle anyone who dared rebel against their exclusive club rules.

The author does a commendable job in explaining the climate of organized sports at the time of Clark’s entry into his selected pastimes of wrestling (both C&W and catch-as-catch-can styles) and rugby, describing the rules of each game in an accessible prose. The differences in Rugby Union and Rugby League are also highlighted in a way that is easy to understand for the uninitiated. The latter system focused on faster, more dynamic play with less interruptions. It makes for familiar reading to anyone who recently studied the aims of Vince McMahon’s two attempts at the modernization of American Football over a century later.

The book is strong at presenting us with a portrait of a modest athlete and suggests that Clark was the type of person who would beat you at any sport, then offer his sympathies for doing so. Nevertheless, he was keen to test his mettle against the best, and it was not long before he came to the realization that he was one of them, both in grappling and in rugby.

Clark with his haul of sporting and wartime medals, trophies and prizes just before he was introduced to professional wrestling.

Clark’s service in World War I gives a level of emotional weight to the story. This includes his time at Passchendaele, a notorious arena of conflict in which many lives were claimed, as well as the circumstances that led to Clark returning home. Sporting spectacle was an essential escape for a country that had been psychologically damaged by the horrors of war and, against the advice of doctors, Clark resumed his athletic pursuits once the conflict was at an end. The facts assembled by the author truly unearth the determination of Clark.

The research carried out by Bell must have been exhaustive. No stone is left unturned in terms of Clark’s life, especially his rugby career, the sport for which he had the most love.

For readers interested in pro wrestling history, there is much to learn. His life journey takes us from his celebrated standing within the amateur ranks to his rise within the circuit of “All-In” wrestling (the basis of professional wrestling in Britain). The intricacies of the type of promotion which was employed by those within the industry enables the reader to have a greater understanding of how professional wrestling established itself as a leading touring attraction in the Victorian halls of the country. The ascension of Clark to his claim as a world champion is presented in a concise way that appropriately illustrates the facts, without forcing the issue of his greatness.

Along the way, there are encounters with many of the key figures of the era, including Lord Lonsdale (who was the real king of combat sports at the turn of the 19th century), George de Relwyskow (the celebrated wrestler who would become one of the most influential promoters in the shaping of the industry), Atholl Oakeley, and the man who would eventually become the hardest wrestler of them all, Bert Assirati. Similarly, readers are taken to numerous pivotal events, including the final match in a tournament to crown a British Heavyweight Champion in 1931, the introduction of “All In” to the city of Leeds, to Clark’s various major bouts in a prolific career that lasted until 1941. The popularity of interwar wrestling is also evident from the information that is presented to us: the book is replete with statistics on the crowds that Clark drew to his key in-ring battles to support his consideration as a Hall of Fame-level grappler.

The decision is made for Clark to end his career: Britain was once again at war, this time on an even more ferocious scale, and the book delicately shows how his life came full circle around this time. Clark had a civic duty, and without complaint, he fulfilled it. Every life has its twilight years, and Clark’s are also covered.

The epilogue presents us with a summary of Clark’s achievements that is simply astounding. Upon reading this, one could be forgiven for thinking his triumphs were the work of fiction. They were not. Like the book suggests, the subject was truly a man of all talents.

Pitch Publishing, which mainly produces soccer-centric titles, should be commended for engaging with Bell on this book. It is a valuable account of a pioneer of wrestling in the United Kingdom, and a reminder of the popularity of the sport during the interwar years. But moreover, it introduces a new generation of readers to a man who loved several sports and excelled at each of them.

For a man who achieved so much in life, Clark’s story has finally been preserved in a narrative that does his legacy proud. The Man of All Talents has been crafted as a labour of love, and this is clear from its opening pages. For wrestling fans, the book provides an important reminder that some of the most vibrant years for the wrestling industry were decades before the advent of television. It is a celebration of a great man, and the era in which he lived.