The Unsung is one of Arma 3’s biggest and most actively updated total conversion mods. Featuring many massive maps, dozens of vehicles and all the guns and gadgets you’d expect from a Vietnam military sim, it’s a comprehensive foundation to build on. 63rd Infantry Division Military Realism Group Welcome to our website, home to the 63rd Infantry Division. Founded in February of 2015 and shaped by active duty military and veterans alike, the 63rd Infantry Division is a military realism group based in ArmA 3. This is the big sandbox mod for Arma 3, frequently referred to as 'DayZ minus the undead'. And that assessment is not far off base. Camp somewhere, find loot where you can, and get ready to die a lot.

Iron Front in Arma 3 AIO Lite. This Arma 3 mod is a version of the Iron Front game.

War Room offers groups membership to a 'virtual' task force operating across the various AO's offered by the Arma 3 engine. War Room exposes task force wins, losses and leaderboards for performance. The platform will provide live streaming capabilities for BLUFOR tracking in a web browser as well as Twitch integration for live helmet cam views and the much awaited ALiVE xStream functionality. 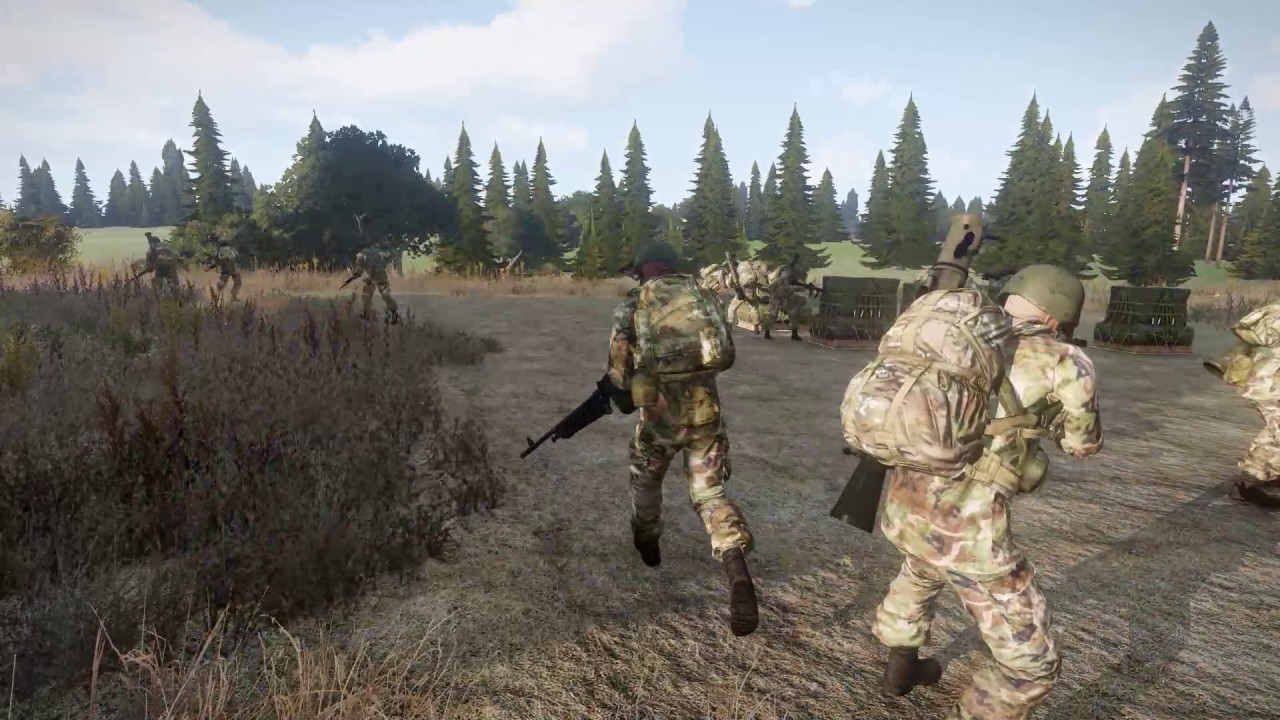 Beside events, statistics and streaming, War Room provides the platform for persisting Multiplayer Campaigns. This allows groups to run 'multi-session operations' by storing game state to a cloud based database. Group admins can update campaign data via the War Room, such as adding map markers, objectives, editing loadouts or adding vehicles and units to the campaign - all via the web platform.

We believe ALiVE War Room is a revolutionary step in Arma gaming - sign up today!