Wireless Communication. Wireless Communication -The transmission of information signals without a physical connection, through technologies such as cordless telephones, cellular telephones or microwave is also defined as the transfer of electromagnetic signals from one location to another without cables, often using infrared light or radio waves. For over 25 years, Wireless Inc. Has served the communications needs of customers throughout New Jersey, Maryland, Delaware, Virginia, Washington DC, and Pennsylvania. Learn more here. Learn wireless communication with free interactive flashcards. Choose from 325 different sets of wireless communication flashcards on Quizlet.

Uganda is a land-locked country located in East Africa, about 800 kilometres inland from the Indian Ocean. It is bordered by the Democratic Republic of the Congo, Kenya, Rwanda, Sudan and Tanzania, and lies along the Equator. It has an area of 241 038 square kilometers and a population of about 33 million inhabitants.*. 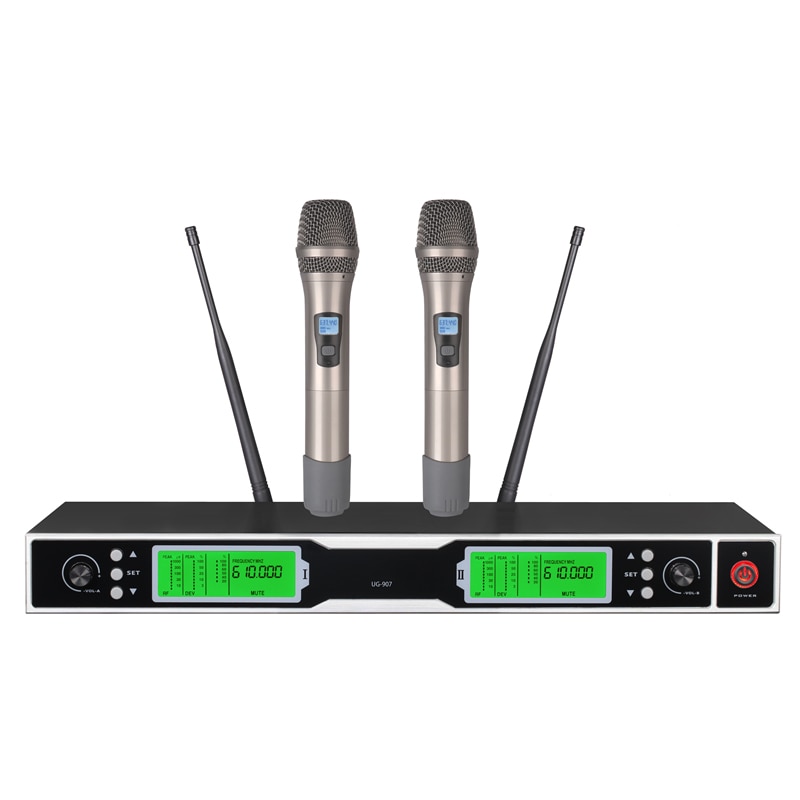 Today, Uganda’s communications sector is one of the fastest growing in Africa. Game 291: january 24, 2020the initials game. As in the rest of the continent, this is largely due to the rapid expansion of mobile telephony. According to statistics from UCC, the number of telephone subscribers had reached 10 million in March 2009 — up from more than 8.7 million in December 2008 — which is about one-third of the country’s population. Of the 10 million subscriptions, 9.8 million are mobile phone subscribers while around 200 000 are fixed-line owners (see Figure 1).

Despite the bleak global economic outlook, 1.35 million telephone connections were added to the Ugandan market between December 2008 and March 2009, making these three months the highest quarter-to-quarter growth in subscriptions in the country to date. This growth translates into a nationwide teledensity of 32.8 lines per 100 inhabitants, compared to the 29.5 teledensity of December 2008.

The Commission figures show a remarkable improvement in the telecommunications sector, both in capacity and distribution. The population coverage for mobile telephony is close to 100 per cent, while geographical coverage is about 65 per cent.

Since 2007, Uganda has opened up the sector fully to competition. Currently, Uganda’s major mobile telephony providers are MTN Uganda, Orange Uganda Limited, Zain (formerly Celtel) Uganda Telecom Mobile and Warid Telecom. The boom in Uganda’s mobile market is the result of continuous positive growth of the country’s gross domestic product (GDP) and a clear policy of liberalization and competition.

Broadband and the Internet

A third-generation (3G) mobile broadband service was launched in major cities in March 2008 by Uganda Telecom Mobile, and Orange Uganda has said it plans to provide a 3G service within 2009. The fixed-line operators Uganda Telecom and MTN Uganda offer a range of data services, but mobile phones seem likely to predominate as the means for accessing the Internet. According to UCC, mobile wireless Internet accounts have continued to grow, rising to an estimated 215 000 by March 2009, compared with about 22 000 fixed-line subscriptions. This is partly due to the emergence of new entrants into the retail broadband services. However, the regulator estimates that, with the dramatic increase in the number of public facilities such as Internet cafés, around 2.5 million people were going online.

Broadband Internet access will be boosted with the 2500-km fibre-optic national backbone network being installed across the country, using investment by the Ugandan government and the private sector. It is soon to be connected to the international submarine cables that are due to land on the coast of Kenya. A regional regulatory taskforce has been established to set up frameworks and standards for inter-State access and pricing regulation of sea cable systems.

The new players who have rolled out commercial services in the broadband segment include Tangerine (Nomad) Communications and TMP Uganda. Warid Telecom, which previously provided voice services only, has also joined the fray to offer both fixed and mobile Internet services.

Because the Ugandan mobile market is very competitive, prices have fallen and average revenue per user (ARPU) is decreasing. In response, companies are looking to expand into rural and other communities that have previously been underserved. The government has also backed major initiatives to expand telecommunication services and the Internet to rural areas, partly supported by a universal service fund known as the Rural Communications Development Fund (RCDF).

Essentially, the RCDF is intended to act as a means of intervention to ensure that basic communication services of acceptable quality are accessible, at affordable prices and at reasonable distances, by all people in Uganda. The Fund also aims to promote use of modern information and communication technologies (ICT) by introducing at least one “vanguard” institution and supporting the establishment of an Internet point of presence (PoP) in every district.

Most districts in Uganda now have some of the following facilities as a result of implementing the RCDF: Internet PoP, Internet cafés, ICT training centres, public payphones, multipurpose community telecentres, ICT laboratories in government-aided secondary schools, e-health or telemedicine projects, and call centres. In addition, a number of research and postal support projects have been implemented.

One of the most popular services in the countryside could be “mobile money”, or the ability to make payments and store credit on a mobile phone. Companies are already moving to satisfy this demand. In March 2009, Uganda Telecom and MTN Uganda each launched mobile banking, while in June Zain began offering its “Zap” service. Customers can top up (or transfer) mobile airtime, send and receive money, and pay utility bills.

SMS on the rise

The short message service (SMS) is popular in Uganda. According to UCC, some 294 million SMS messages were sent during the January–March 2009 period, compared to 190 million in the preceding quarter (October–December 2008). And operators now offer information services via SMS, including news, weather forecasts and sports results. The use of SMS to ask for information from expert sources is another way that communications can be improved for rural residents. Such a service was launched in June 2009, for people to send a query by SMS on, for example, farming techniques, and receive an answer from a searchable database. For users who have difficulties with reading or writing, “voice SMS” is particularly useful, through which people can send pictures or short voice messages. Uganda Telecom and Warid Telecom are among those providing this service

At ITU’s Regional Radiocommunication Conference in 2006, it was agreed that, by 2015, broadcasting would be switched entirely from analogue to digital networks in Africa, Europe, the Middle East and the Islamic Republic of Iran. In Uganda, the government is considering the consultation document “Digital Broadcasting Migration Strategy”, issued in April 2009. This proposes that the country should make an earlier switchover, in December 2012, and that at least one more signal distributor should be licensed in addition to the public Uganda Broadcasting Corporation.

There is recognition in Uganda of the challenges that must be met in order to migrate to digital broadcasting — from the need for consumers to install set-top boxes, to harmonization with neighbouring countries. But it is also seen as having great potential in supporting the country’s social and economic development.

According to ITU data, in July 1999, Uganda became the first African country — and only one of a dozen in the world — where the number of mobile users surpassed that of fixed-line subscribers. And analysts Pyramid Research anticipate that over the next few years, Uganda will experience Africa’s second highest percentage rise in mobile subscriptions (after Cameroon), and that by 2014, more than 70 per cent of Ugandans will have mobile phones. Pyramid Research also foresees rapid growth in fixed and wireless broadband access to the Internet. The future looks bright for Uganda’s communications sector.

* Estimated by the United Nations Department of Economic and Social Affairs, Population Division